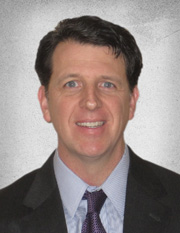 James is a graduate of Northeastern University. He is a sales professional with more than 20 years experience in all aspects of the relocation industry with a primary focus on local, interstate, government and international in the Washington, D.C. market. James works directly with the families he moves to ensure his crew completes every detail of their relocation to their satisfaction.

Through Olympia Moving & Storage Company, James is a member of the American Moving & Storage Association, National Institute of Certified Moving Consultants, Alexandria Chamber of Commerce, Virginia Trucking Assocation, Board of Trade – Washington D.C. and Northeastern Crew Board of Directors.

James is a father of three and an avid rower.