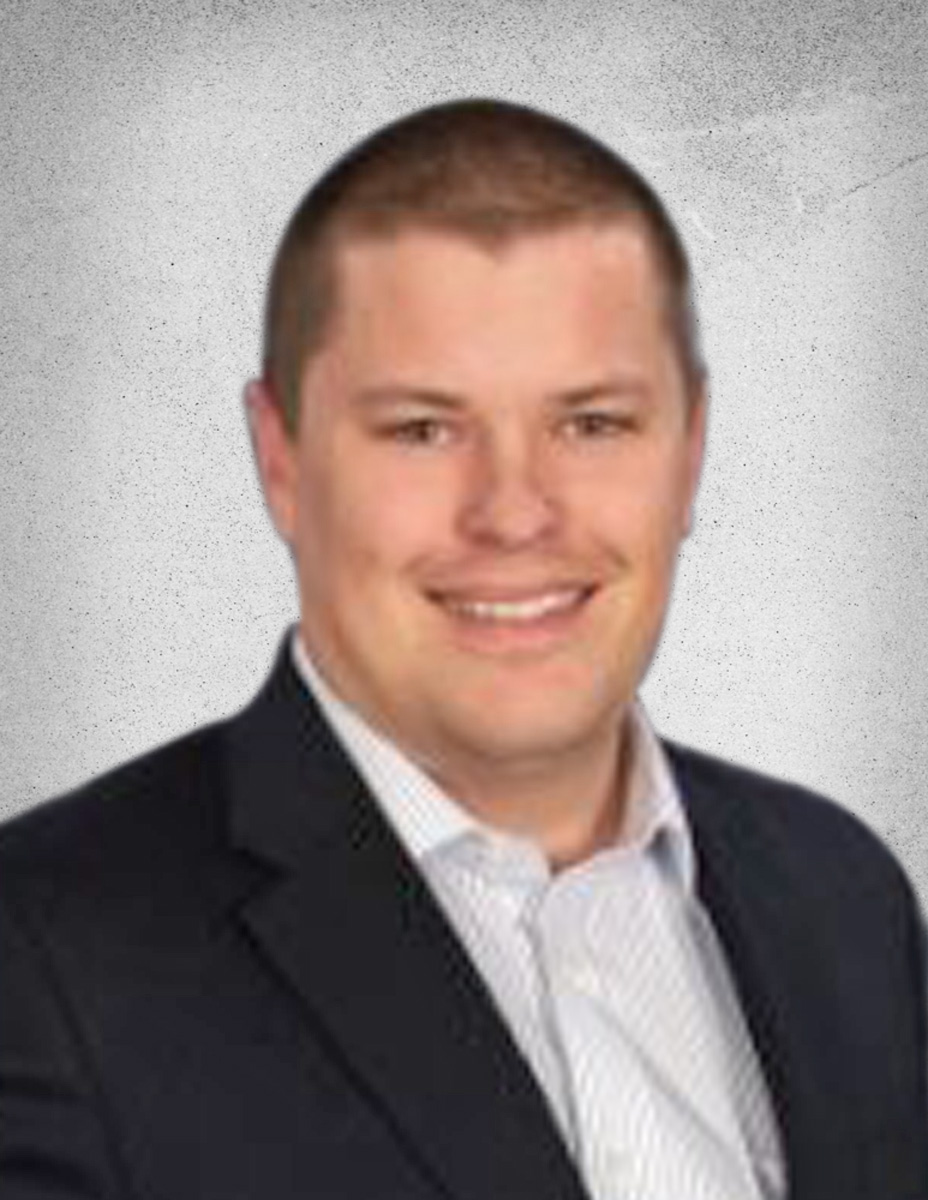 Ben is a graduate of American University with a Bachelor’s of Science degree in Business Management. Ben is a sales professional with a primary focus on local and interstate moves in the Washington, D.C. market. Ben has worked in the relocation industry since 2012, and in sales since 2004. He works directly with the families he moves to ensure his crew completes every detail of their relocation to his customer’s satisfaction.

Ben is a father of one and Save the Food board member.