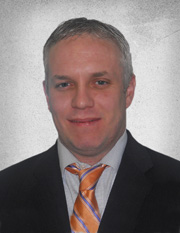 Dan is a graduate of The University of Connecticut. He is a sales professional with more than 20 years of experience in all aspects of the relocation industry with a primary focus on local and interstate moves in the Washington, D.C. market. He works directly with the families he moves to ensure his crew completes every detail of their relocation to the customer’s satisfaction.

Dan is a father of three and hockey coach.