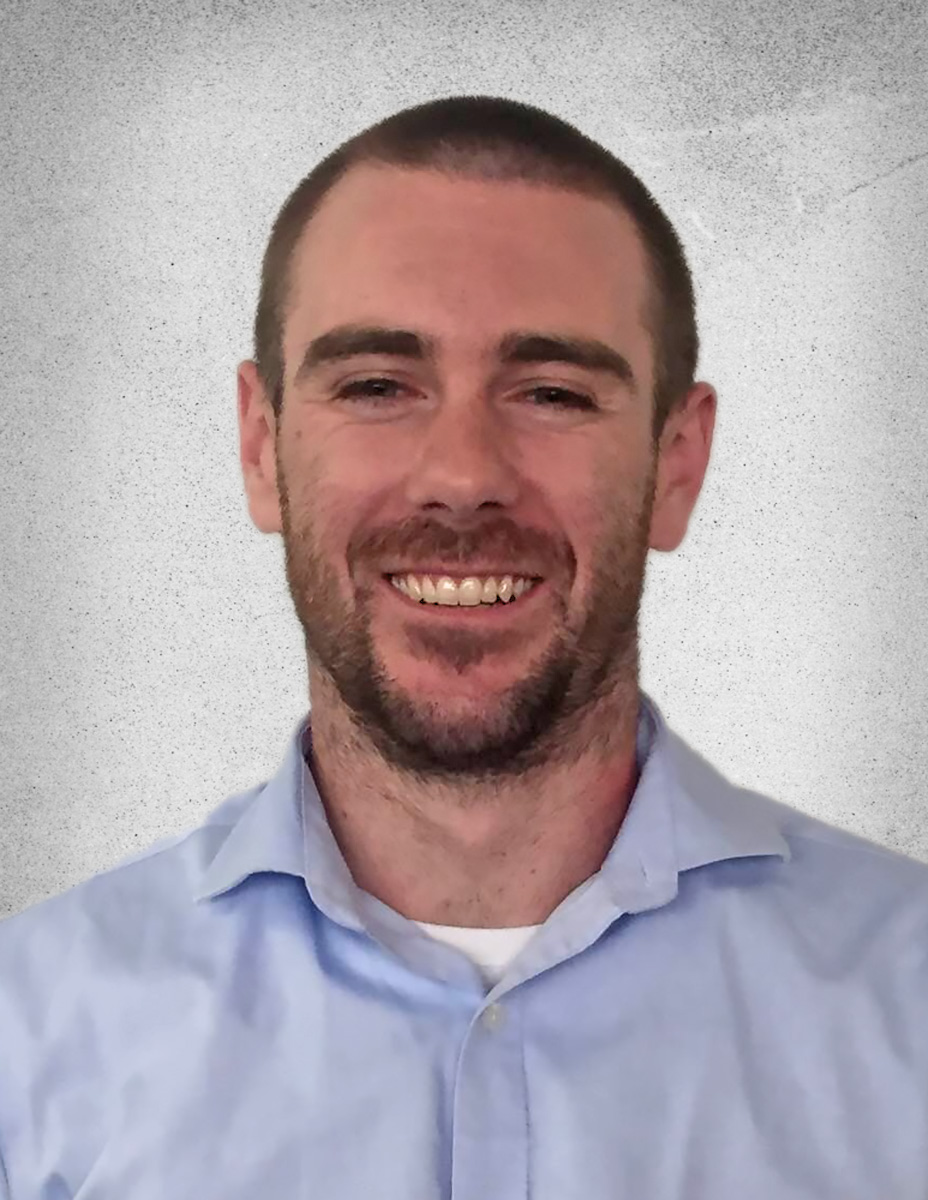 Lincoln Mahan is a sales professional with a focus on local and interstate apartment and condo moves in the Boston market.  His charisma and compassion for the families he moves shine through in the planning of every relocation.  Lincoln’s hobbies include rock climbing and botany.