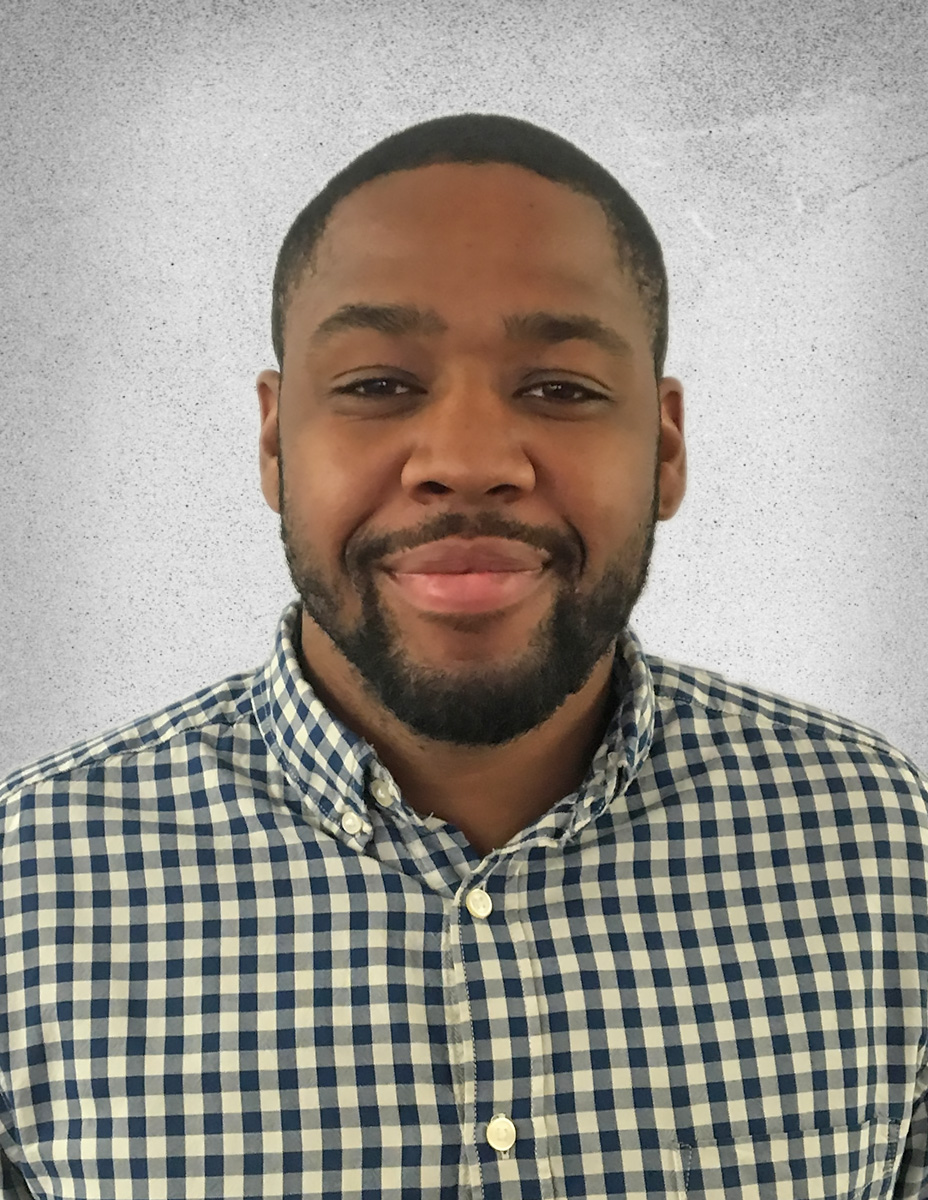 MacAlen Gerard is a graduate of Boston University.  He worked with Olympia Moving & Storage for six years during and after his studies as a moving foreman and interstate driver before being promoted to sales. Mac utilizes his experience on the trucks in the planning of his clients’ moves. His sales focus is on local and interstate apartment and condo moves in the Boston market.  Mac is a father of one and loves baseball.