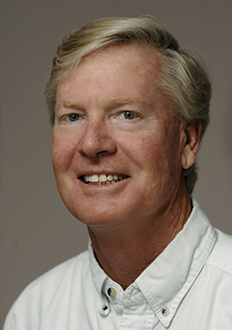 Mike has over 37 years in the moving & storage industry including driving, operations management and sales.

Mike has earned Top COD Sales Representative in the Wheaton network numerous times. He has also earned Wheaton’s Achiever’s Club Award in 2013 and 2014. Carolina Moving & Storage was rewarded the Total Quality Commitment Awards in 2006, 2012 and 2014 and was named Agent of the Month in January 2014 and March 2015.

In Mike’s spare time, he enjoys farming, hunting, fishing and playing with his grandchildren.