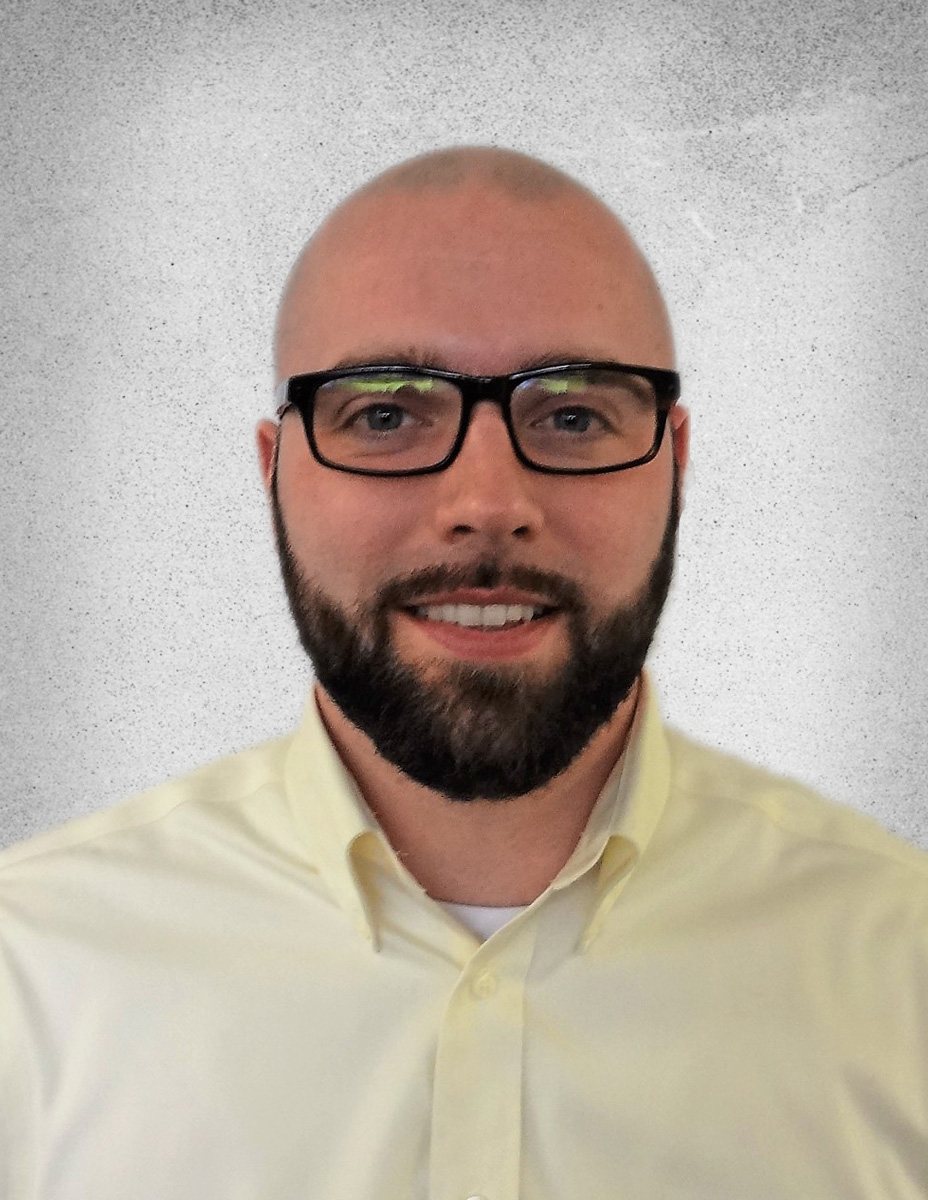 Ryan is a graduate of Westfield State University. He is a sales professional with a primary focus on local and interstate moves in the Philadelphia market. Ryan was selected to serve as general manager of Olympia’s Philadelphia location due to his exceptional performance in the company’s Boston branch. He strives to provide a top-notch moving experience from a sales, coordination and customer service point of view. Moving is a stressful process, so Ryan’s goal is to reduce the level of stress for each person by being an up front, honest communicator.