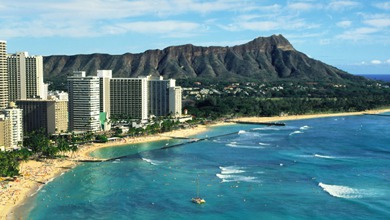 The Top 10 Safest Cities in the Unied States, as reported from an article on Forbes.com:

The rankings were then averaged for violent crime and fatal crashes in each city, based on cities with a population above 250,000.

What’s the Best Place to Move for a Fresh Start?
You’re ready to pack up your stuff, move somewhere new and start fresh… but you’re not sure where you want to go. It can be tough to pick a new...

Small Town vs Big City: Which is Right for Your Family?
From the cost of living to job opportunities to local entertainment, there are plenty of things to consider when you’re thinking about moving. Whet...
This page requires JavaScript to work correctly. Please enable JavaScript and then refresh this page to proceed.