Cheaper to Buy than Rent in Some Big Cities 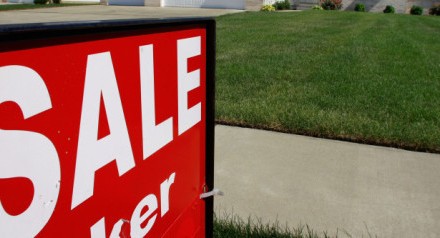 It is currently cheaper to buy a home than to rent one in 74 percent of the country’s largest 50 cities, according to the real estate site Trulia — findings that confirm the national epidemic of depressed housing prices is still in full swing.

Research compared the median list price and median rent for two-bedroom apartments, condos and townhomes in America’s 50 largest cities, found that renting is more expensive than buying, particularly in Miami and Las Vegas. But in cities such as New York, Seattle, Kansas City and Sanfranciso, it’s still more expensive to buy than rent.

Factors such as high unemployment and falling wages stand in the way of housing recovery.

Signs You’re Ready to Move in With Your Partner
You think you’ve found the one and you can see yourselves living together... but you’re not 100% certain you should take that next step. You need ...

Support Your IT Staff During a Commercial Relocation
Your IT department might not generate a direct revenue stream, but your revenue stream depends on your IT crew. As you plan your commercial office rel...