2015: A Year in Review at Wheaton World Wide Moving

It was an eventful 2015 at Wheaton World Wide Moving. Let’s take a look back at the monthly highlights.

In the middle of the month, sales people from all over the country visited Wheaton’s corporate office in Indianapolis to participate in the annual Sales Bootcamp. The participants spent three days in training by taking part in sales exercises and networking activities. 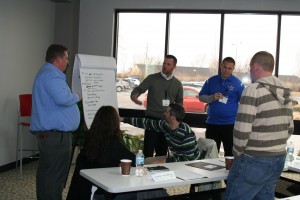 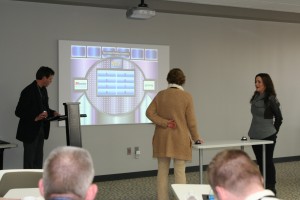 Later in the month, Crown Moving & Storage and Wheaton World Wide Moving used its resources and expertise to transport lab equipment and medical supplies for the Susan G. Komen for Cure Tissue Bank at the IU Simon Cancer Center to a tissue collection event in Houston, Texas. The Tissue Bank helps in the fight against breast cancer by making healthy breast tissue samples available to researchers all over the world.

Wheaton World Wide Moving welcomed the children of employees to the office to learn the ins-and-outs of the moving industry. The kids spent the day participating in different activities in each department, touring Crown Moving & Storage, learning how to pack, and even beeping the horn in a Wheaton truck. 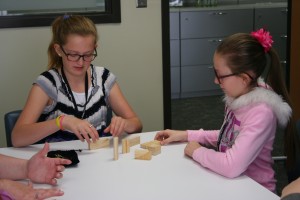 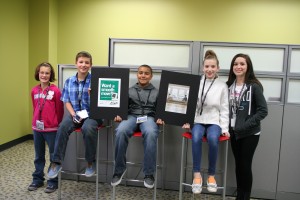 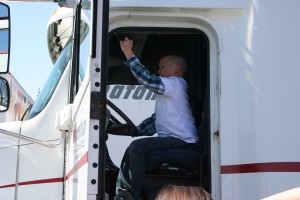 Wheaton agent Central Moving & Storage and Bekins agent Boerman Moving & Storage collected candy donations from the National Confectioners Association Sweets and Snacks Expo in Chicago and delivered them to Give Kids The World in Orlando, Fla. Watch the delivery of the candy here. 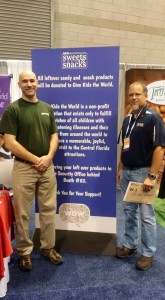 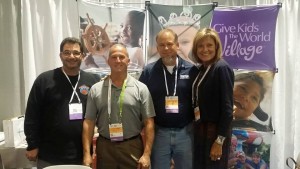 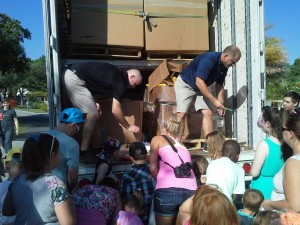 The summer months are always the busiest in the moving industry and this year was no exception. Wheaton’s customer-first philosophy continued to help thousands transition seamlessly throughout the country.

Wheaton Chief Information Officer, Jerrod Carter was named as a finalist for Chief Technology Officer of the Year by the Indianapolis Business Journal. 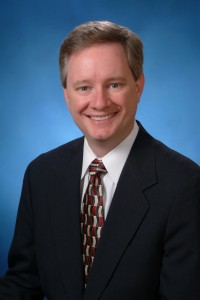 September – We honored our most valuable assets in the moving & storage industry – the drivers. During the month of August until National Truck Driver Appreciation Week on Sept. 13-19, we asked customers to take pictures with their favorite drivers. Check out some of the pictures below.

In September, Wheaton launched a new partnership with Updater to ease the change of address process. The service is available to all interstate moving customers. 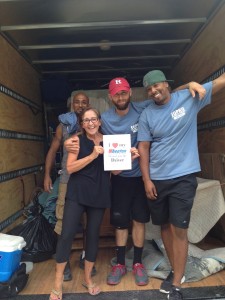 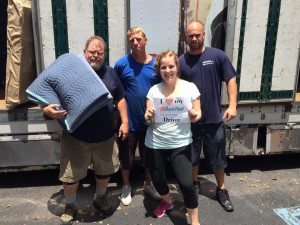 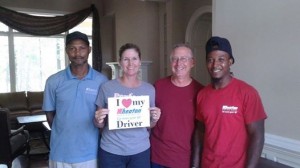 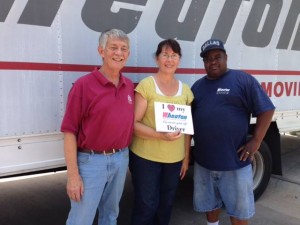 Wheaton corporate office took part in Customer Experience (CX) Day on October 6. Throughout the day, the Sales & Marketing department hosted various activities, such as The Game of LIFE moving edition and trail mix snack break, to celebrate our customers and illustrate the impact Wheaton employees have on the customer experience. Because of our activities from CX Day, Wheaton was named a finalist for the Temkin Group Customer Experience Excellence Awards and Stephanie Linville, Wheaton’s Director of Market Intelligence, Quality & Training was selected as a finalist for the CX Impact Awards.

The month of October was closed out with the Annual Partnership Conference in Tampa, Fla. Former NFL Center for the Indianapolis Colts Jeff Saturday highlighted the four-day event as the Keynote Speaker. Agent of the Year, Drivers of the Year, J B Cupp Award and Extra Mile Award winners were announced at the Conference. Congratulations to all! 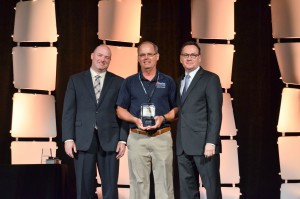 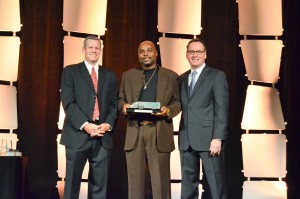 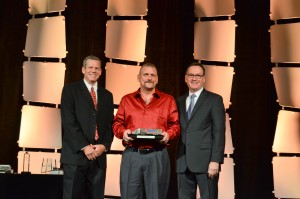 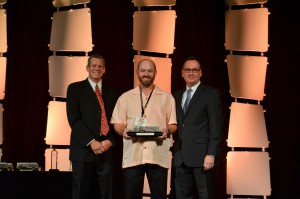 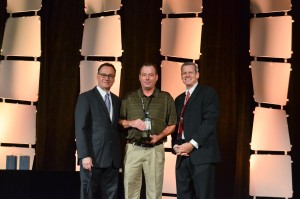 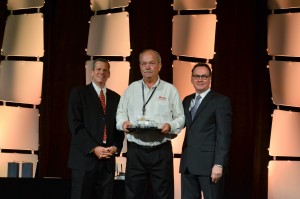 We kicked November off by racing to end hunger in conjunction with Move For Hunger at the Indianapolis Monumental Marathon, Half Marathon and 5k. Wheaton | Bekins represented with 20 participants and raised $400 for the cause. 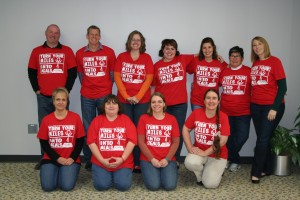 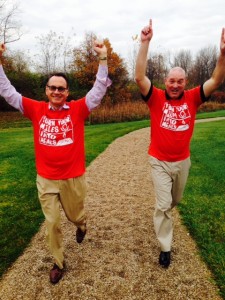 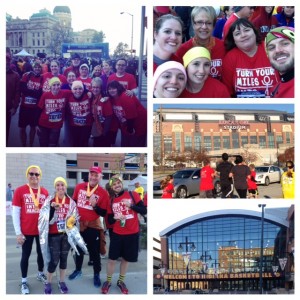 With help from our friends at Well Done Marketing, www.WheatonWorldWide.com got a new look. The new website has an enhanced user experience with mobile-friendly design. With the new websites, Wheaton launched new brand videos. Check them out here.

As we say goodbye to 2015, we also said goodbye to five loyal employees.

They will all be missed, but we wish them nothing but the best!

We are looking forward to another successful year! Tell us what your favorite part about 2015 was by commenting below.