Robinson, Krumpols and Vanek Named Drivers of the Month 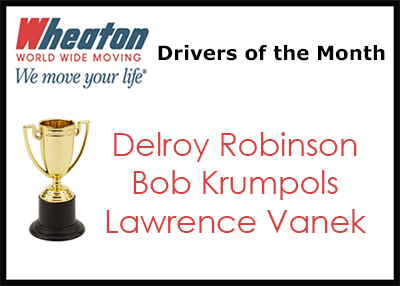 The following drivers have been selected as the January 2016 Drivers of the Month: