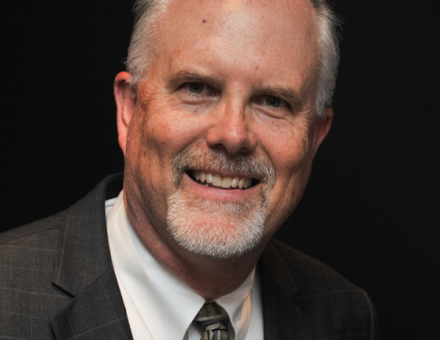 Wheaton World Wide Moving is pleased to announce the hire of Roger Wise as Western Regional Sales Director. Wise will assist Wheaton agents located in the western United States, overseeing the growth of COD sales revenue as well as assisting with National Account sales acquisition and management. In addition, he will advise agents on sales and marketing strategy and serve as a liaison between agents and the van line.

“I’m looking forward to working with all of our agents in the western region, including those I’ve known for years and those I’m just getting to know,” said Wise.

Wise spent the past 11 years with Stevens Van Lines, first as Vice President of the Western Region, and the last four years as Vice President of Sales & Marketing. The recent acquisition of Stevens Van Lines by Wheaton Van Lines provided the opportunity for Wise to transition to the new role of Western Regional Sales Director. Prior to joining Stevens, Wise held positions with large moving and storage companies both as a Sales Team Leader and as a General Manager. With more than 30 years of industry experience, he has proven himself as a dynamic leader and as a subject matter expert.

“We are thrilled to have on board someone with the experience and expertise that Roger brings to the table,” said A.J. Schneider, Executive Vice President. “I think the western region agents will benefit greatly from his wisdom. It’s a huge bonus that Roger also is familiar with the Stevens system and its agents — of course that will help make the transition to the “new” Stevens even smoother.”