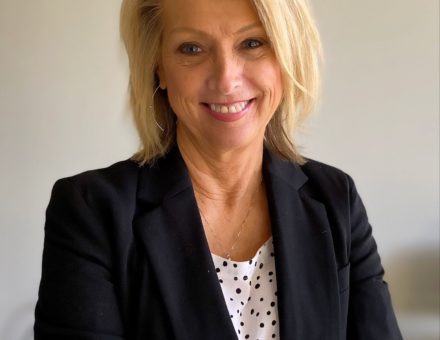 At the end of July, Wheaton World Wide Moving welcomed a new member of the company’s executive team with the promotion of Marsha Davis, a 20-year employee, to Vice President, Revenue Accounting.

“Marsha is an invaluable asset to Wheaton with tremendous experience within the moving and storage industry,” said Mark Kirschner, CEO of Wheaton World Wide Moving. “We look forward to Marsha’s presence on the Wheaton Executive Committee and to her sage counsel moving forward.”

Marsha began her career in 1981 at Mayflower, where she started in the Collections Department as a Collections Analyst, transferring to accounting within a year. There, Davis worked as revenue analyst on the national household goods account team and was promoted to manager.

After Marsha had spent 16 years with Mayflower, the company was sold to Unigroup and relocated to St Louis in 1997. Marsha consulted for the Mayflower agency group for several years before she began with Wheaton as a manager in Revenue Accounting in 2000 and was promoted to director in 2012. She has been nominated for the 2020 Influential Woman in Trucking Award through the Women in Trucking Association and Freightliner Trucks.

Help us welcome Marsha into her new role with your congratulations!

Live Green. Move Green.
“The good man is the friend of all living things.”Gandhi Moving can have a large footprint on the environment, so we strive to do it as sustai...

The Importance of Moving Truck Drivers
Truck drivers are the backbone of America’s supply chain. Every year 3.5 million truck drivers move 70% of the freight that crosses our country. Th...
This page requires JavaScript to work correctly. Please enable JavaScript and then refresh this page to proceed.