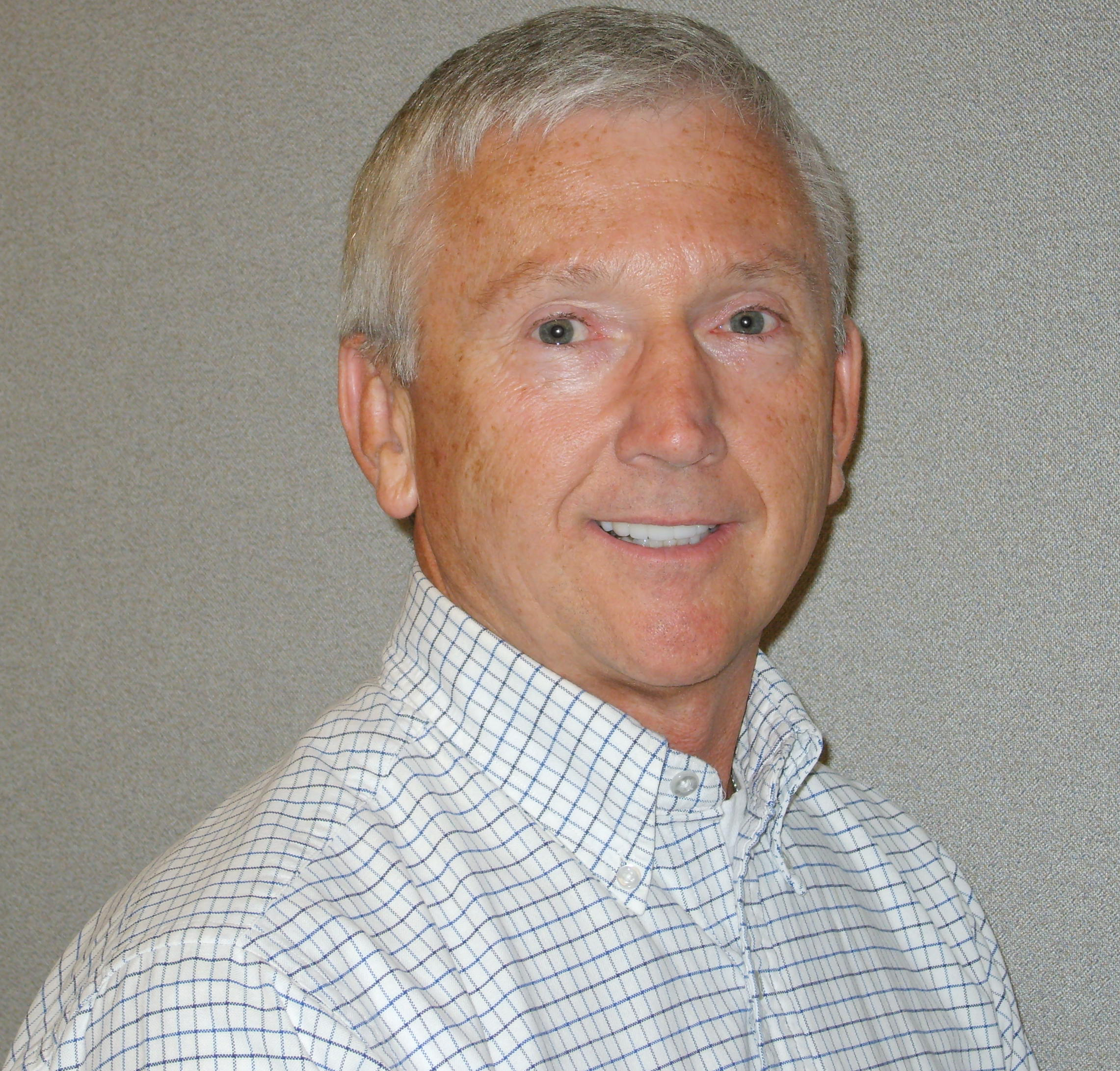 Leslie currently serves as an estimator and salesman at Turner Moving & Storage where he surveys and estimates for residential and business moves in the North Bay Area Market. Leslie has a Bachelor’s of Science degree in Business Management from Pacific Union College.

Leslie enjoys hiking, trail jogging, fishing, gardening, and writing. His favorite vacation is cruising in the Caribbean with his wife…a total relaxation!

In a previous career, he had experience as a copywriter for newspaper and magazine advertisements, and also served as a script writer for radio and television commercials. He loves fiction, particularly psuedo-science fiction.